Share on Facebook
Tweet on Twitter
Now a day Bangladesh next cricket series become more favorite to all level cricket lover, hater, and BD supported. It’s just because of the revelation of Bangladeshi cricket history. At the current time, this team is not only for playing their game formally. They play to win all games. There few huge favorite and rising superstar on this team. Whatever your desire next cricket series schedule of Bangladesh team at 2010 are given here. All information are collected from BCB and ICC match calendar.

All Bangladesh national cricket team game and tournament schedule for 2017 are announced by the board. That time they make a press conference and there board declare their upcoming schedule. Bangladesh next cricket series are provided below. check and share with your friend. 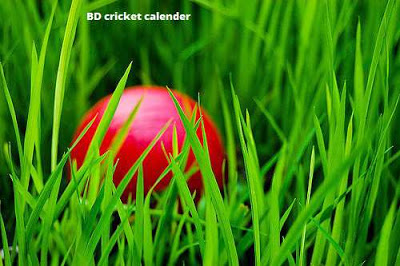 New Zealand: The series will be held on 26th December of 2016. On this series time, New Zealand is the invited country. On this tour, Bangladesh will play 3 ODI, 2 test, and 2 T20 matches. After a long time, BD is going to the battlefield of test cricket with New Zealand on this series. Bangladeshi rising superstar Mustafiz will play after overcoming her all injury on this series.
India: This is the first tour of Bangladesh cricket team at 2017. At 08 February will, the match will start.  India is the venue and Bangladesh are the invited country. Only one test match will be played between two countries. After more than 1.5 years those two countries are going to play the longer version of cricket.
Tri-nation:Ireland is the venue of the tri-nation tournament. Three teams are New Zealand, Bangladesh, and Ireland. ICC declare that 12th day of 2017 the tournament will start. On this tournament, Bangladesh will face New Zealand for the second time of same year.

Bangladesh in ICC champions trophy of 2017

In the entire Bangladesh next cricket series schedule of next year, the champion’s trophy is one of the best important parts. On this tournament Bangladesh will be going to beat all strong cricket played country with their new discovery Mehdi Miraz, Mustafiz, world best all-rounder Shakib and best caption mashrafi.  The date is 1 June to 18th June. England is the invited country.